CuriousBytes: Purism, the company that is working on the development of a Linux phone, has unveiled the default ringtones that will be featured on the upcoming Linux based Librem 5 phone.

Purism, the makers of Librem 5 phone held a community contest to pick a unique Purism Librem 5 ringtone. The contest has received a huge response and the team has selected five winning tones, one in each category, from the pool of overwhelming responses.

“Congratulations to all the winners, and many thanks to all who participated! The #1-ranked sounds above will be featured as the default sounds used by the Librem 5 phone. You will, of course, be able to choose to use your own sounds if you prefer—it is, after all, your phone,” they write in their announcement.

Check out the Default ringtones of Purism Librem 5 Linux Phone:

Did you love the latest Purism ringtones? What do you think of these tones? Tell us your opinion in the comments below. Meanwhile, check out the specs of the next-gen Linux Phone.

Librem 5 is a Privacy focussed open platform, Linux powered smartphone, which comes with features like End to End encryption. It is the worlds first encrypted smartphone.

Recommended:  Do You Agree With The Richard Stallman's Opinion About "Microsoft's Love For Linux"?

Features of Librem 5 from Purism are:

To add an extra layer of security, the phone runs isolated apps in a sandboxed environment to protect users privacy and data.

The Linux community is excited to get their hands-on the Librem 5. Will have to check whether the phone follows the trails of Ubuntu phone or will it revolutionize the smartphone segment.

Suggested Read: 7 Important Tips To Protect Your Privacy On Linux 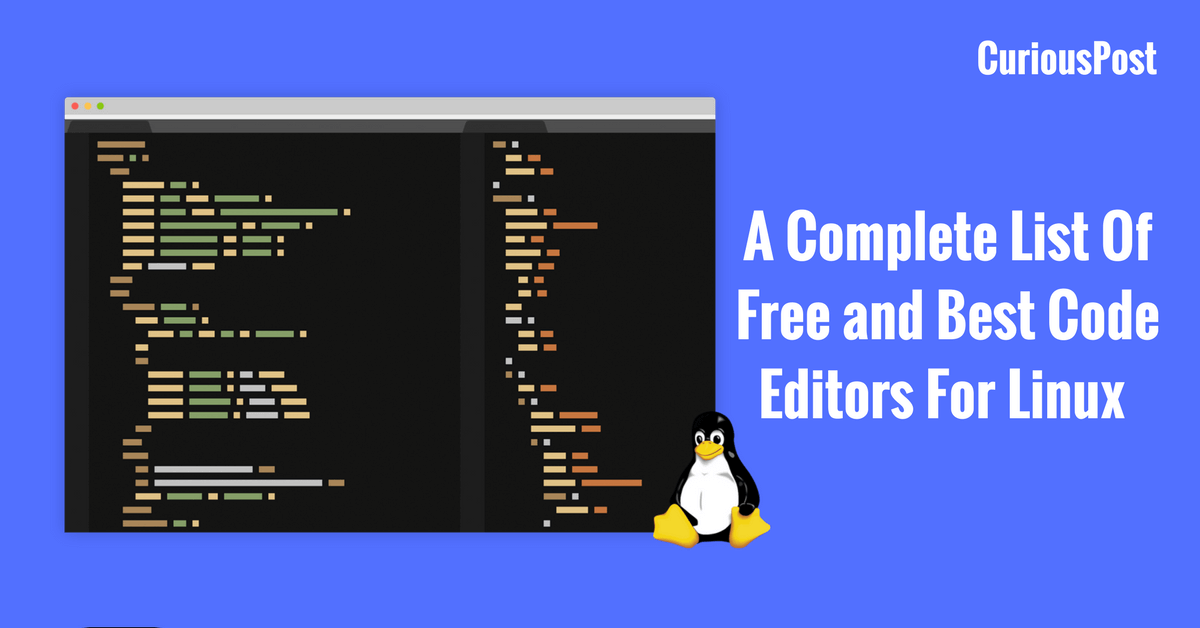 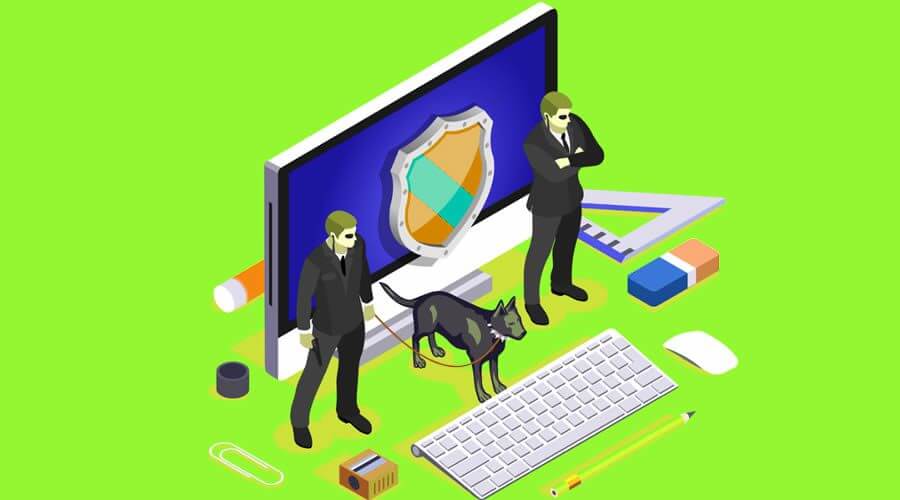 Linux 7 Important Tips To Protect Your Privacy On Linux…
2
We use cookies to ensure that we give you the best experience on our website. If you continue to use this site we will assume that you are happy with it.OkRead more