Missing the PUBG game? Now you don’t have to worry about playing the most popular battle royale game, PUBG as the developers of the game announced the lighter version of the app PUBG Mobile Lite for budget-friendly smartphones. Download the latest version of PUBG Lite and find how to install and play PUBG Mobile Lite in your country even if the app is not available in your country!

PlayerUnknown’s Battlegrounds (PUBG) has taken the world by storm and people are deeply in love with the game. Due to the intense graphics and stunning visuals, PUBG is meant only for smartphones with high-end hardware as the game needs more resources and processing power. The games download size alone ranges from 1.4 GB to 1.5GB and its installation size varies after installing it.

This way PUBG limits the game for low-end devices. Even if you download you can’t enjoy the games true experience as it makes the device slow and laggy. It is better to play PUBG on devices with better hardware.

That was a thing of past and the developers of the game, PUBG Corp (Owned by Tencent) has now officially announced the launch PUBG Mobile Lite, a lighter and less resource-intensive version of the game that is optimised for budget smartphones.

As of now the lighter version of the game is only available for users in the Philippines and will be soon rolled out to other countries as well including India.

If you are from any other country except the Philippines, you can’t get the PUBG Lite game from PlayStore as it is only soft-launched in the Philippines. So you have to wait until the company announces the lighter version for your country as well.

But don’t there will always be a geek side in the tech world where you can make things work for you with some cool tricks. This statement is not an exception for PUBG Lite as well and you can try the game even if it is not available in your country.

Here is a simple trick for playing PUBG Mobile Lite on your low-end budget smartphone.

How To Download PUBG Mobile Lite for low-end smartphones?

As said earlier PUBG Lite may not be available for you on Google’s Playstore as it is made available only for Phillippines. So here is a simple trick that will allow you to explore the lighter version of the popular Battle Royale game.

So this is how you can try PUBG Lite even if it isn’t available in your country. The same trick works even with other apps that are geo-restricted for your country. 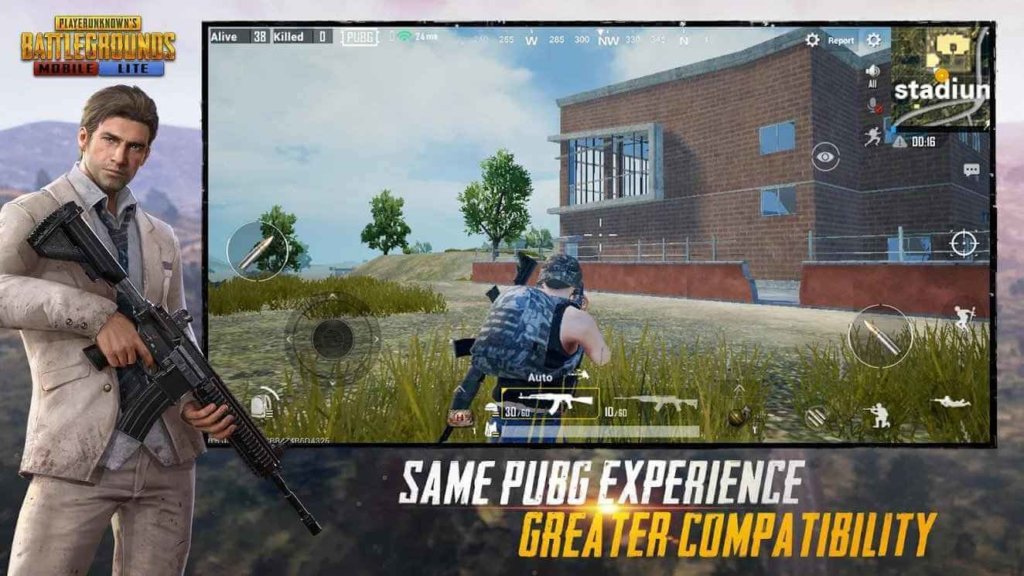 If you are wondering What’s new in PUBG Lite, here is what PUBG Mobile Lite has to offer. The app is extremely lite when compared to the original Android version. The maximum number of players in the PUBG Lite battle royale match has been reduced to 40 from 100. Also, the maps are now a bit smaller ranging only 2×2 KM’s

The average time you can spend in a match is dramatically reduced to 10 mins. Well, this will be sufficient as the size of the map got reduced and fewer number players in the match will facilitate close combats making it even more tough to survive for longer durations. 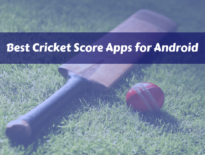 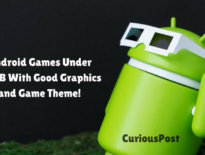