With advancements taking place time to time, lots of information is being exchanged everyday and this involves handling huge chunks of data sets. The way we access data from data sets varies in wide variety of ways and doing that in traditional approaches like BIGDATA is a bit complex, slow and needs more computing power.

Generally memory management is dealt to the most extent by the principle of locality in simple terms, It indicates that if a program needs a chunk of data stored at some memory location it is generally assumed to need the neighbouring chunks as well, but when it comes to accessing data in the case of big data the scenario changes where we need to work on few data items scattered in different huge data sets this raises a performance issue

To answer this the MIT have introduced the MILK programming language, wherein, an intelligent sorting and collection of data addresses happens. So when a core needs a piece of data it doesn’t request a chunk of neighbouring data too, but instead add the items path to a list of locally stored addresses

When the list gets long enough, all the lists of neighbouring addresses will be pooled up and thus, a core sends a request to only those data items that it one.

All this is done with the help of you comments being added to OpenMP, an API for languages like C and Fortran, that makes it write code for multi core processors. The MILK compiler specifically designed, will manage memory accordingly. The interesting fact is that researchers are working on to improve the technology further.

Here’s what Matei Zaharia, an assistant professor at Stanford Univerity, has to say about Milk:

Recommended:  TF-X flying car is approved for tests in US airspace

Milk helps to address this gap by optimizing memory access in common programming constructs. The work combines detailed knowledge about the design of memory controllers with knowledge about compilers to implement good optimizations for current hardware.

In a nutshell this provides good Optimisation to the current hardware which improve performance and best results than the conventional programming languages that we use for handing huge data.

Later this week, Milk will be presented at the International Conference on Parallel Architectures and Compilation Techniques.

Did you find this article interesting? Don’t forget to drop your feedback in the comments section below. For latest updates keep following us on Facebook. 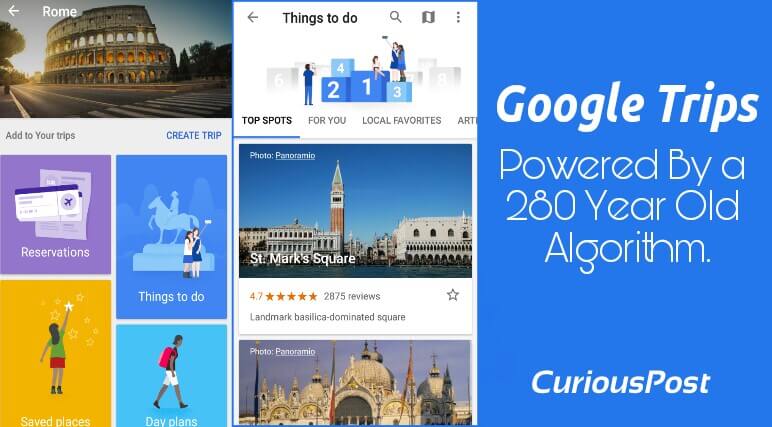 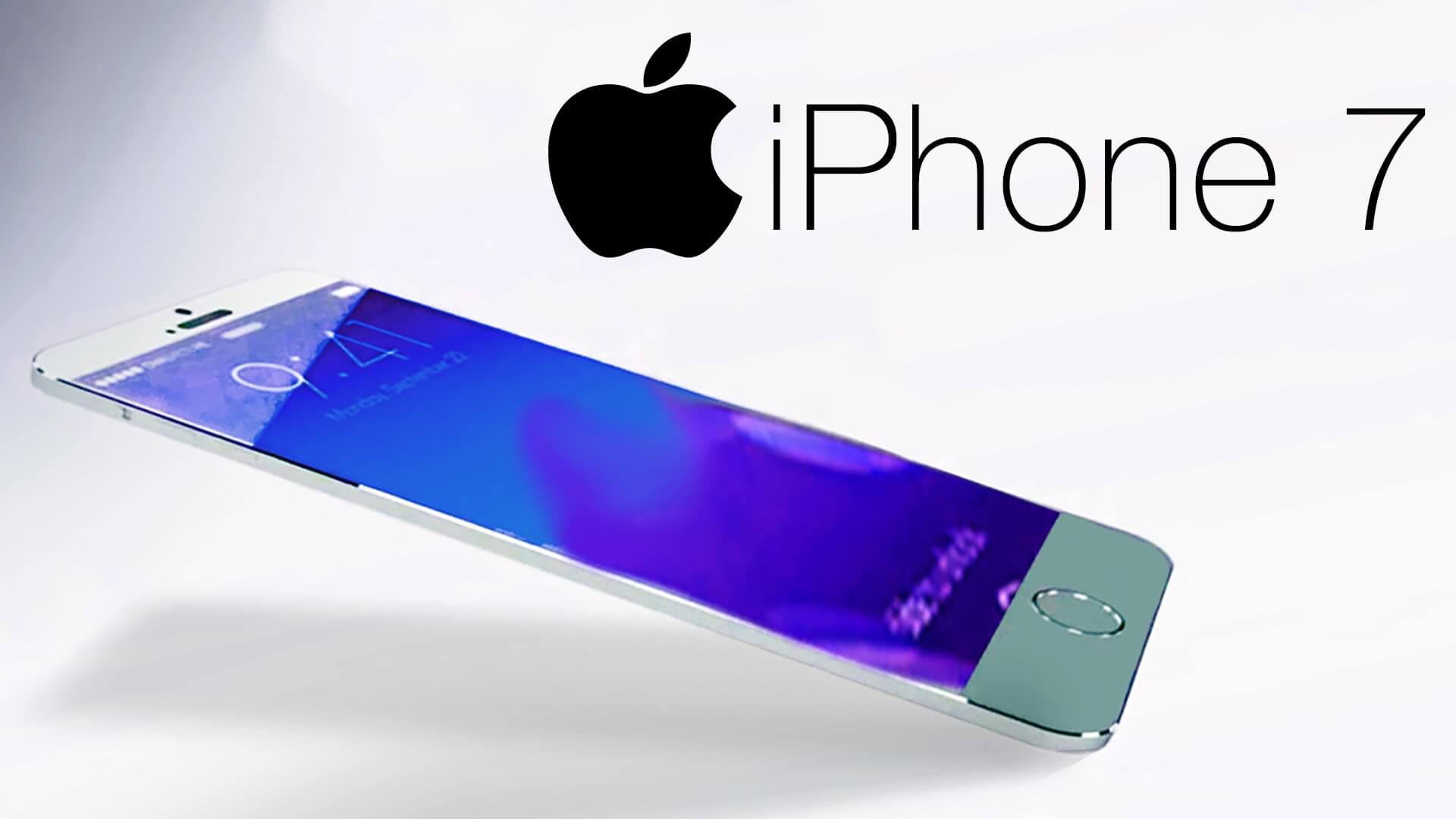 Technology Everything you need to know about iPhone 7 and iPh…
0
We use cookies to ensure that we give you the best experience on our website. If you continue to use this site we will assume that you are happy with it.OkRead more