Canonical, the company behind the most popular Linux distro Ubuntu, worked hard to put Linux on mobile. But due to the lack of proper environment its most ambitious project, Ubuntu Touch Mobile was abandoned and the company gave up the idea of putting an Ubuntu box inside everyone pocket.

Ever since the company has abandoned the project, UBports community is taking care of the project. UBports is a community-based project built by countless hours of volunteers who care about this privacy and net neutrality. They have been working for years to develop a safe operating system for mobile devices that will not only help with all of the above problems but also break down walls of creativity that have otherwise been blocked by the current mobile device operating systems.

The UBports community is actively working to give life to the Ubuntu Touch project. They are actively taking feedback, suggestions and ideas from the users and is redesigning the OS to improve the experience.

One thing that Ubuntu Touch OS lacked is the availability of more applications. This is one of the key reasons that hindered the adaption of Ubuntu Touch Mobile.

The UBports team has focussed on this aspect and has developed a unique approach to solve this problem. In a recent announcement, the company announced the development of Project Anbox (short for Android-in-a-Box).

UBports said that Anbox feature will be soon added to the Ubuntu Touch OS to give users the ability to run Android apps on Ubuntu phone.

If think this as just another Android Emulator then you were wrong. In general, The emulator creates an entire emulated system which has its own kernel etc whereas Anbox runs the Android system under the same kernel as the host operating system does. No emulation layer like QEMU is necessary. Everything runs directly on the hardware. This approach also allows a much better integration with the host operating system.

Anbox seems to be a better approach as it doesn’t need many resources to emulate complete Android kernel. So there will be no compromise on performance for features. This will also benefit developers as they don’t have to port their apps to a new platform. This will also give them more opportunities.

While 2017 has brought good news for Linux users as we have read about the development of Linux for mobile like postmarketOS, Librem 5 smartphone, eelo, etc., 2018 will be more exciting as these projects might go live and we may soon and we may expect an Android alternative might take on the world.

What are your thoughts about Anbox? Do you think an Android alternative will hit the markets in 2018? Shootout your opinion through the comments below. To stay updated with latest Linux keep following us on Facebook and Twitter.

Recommended:  Did You Hear The Default Ringtones Of the Linux Phone Librem 5?

Mobile Huawei’s Honor View 10 is the Future of the … 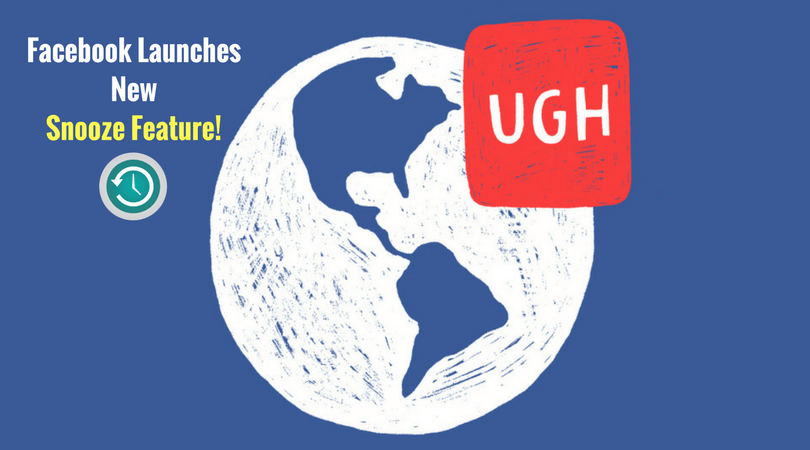 News Facebook’s New “Snooze” Feature …
2
We use cookies to ensure that we give you the best experience on our website. If you continue to use this site we will assume that you are happy with it.OkRead more