To select the best smartphone under Rs. 15,000 is nearly an exhausting task. This is all because of the numerous innovations are done in last few years in the smartphone industry. While there is some technology, which is reserved for the high-end smartphones, in budget smartphones we can still find some technology that we never thought of.

To prevent you from all the hassle and trouble here are some best smartphones under Rs.15,000 of 2018 in the market. 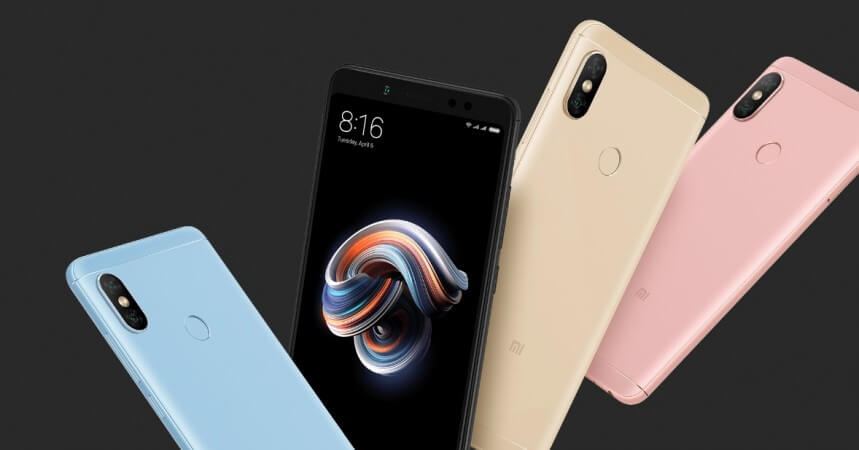 Xiaomi Redmi Note 5 Pro was the first smartphone to bring Snapdragon 636 in budget segment and surely, it became the tough contender. This phone is the perfect example of top specifications whereas awesome design combined with budget price.

Price: Xiaomi Redmi Note 5 Pro comes with a price tag of Rs. 14,999 only and is available only on Flipkart.

Review: TechRadar passed its verdict by praising the camera and display quality while they also added that the design is same as the previous one and should be changed. 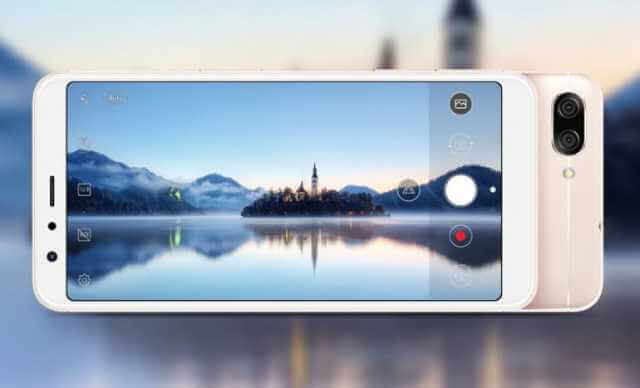 After a very long, time Asus made a sensible smartphone. This phone has everything that Xiaomi Redmi Note 5 Pro has but with some extra performance and battery life. This is the only phone in the budget range, which can give a tough completion to Note 5 Pro.

Price: Asus Zenfone Max Pro M1 was launched recently with a collaboration with Flipkart at Rs. 12,999 only.

Review: Gadgets360˚ wrote that this phone either ties or beats the Xiaomi Note 5 Pro in every aspect but does not stand a chance when it comes to camera performance.

It has been a while when Xiaomi launched the Mi A1 but it still manages to hold a place in the best budget smartphone. The joint venture of Xiaomi and Google created this phone that promises 2 years of software update guarantee.

Price: Xiaomi Mi A1 was launched at Rs. 13,999 exclusively on Flipkart. There are lots of offers present in flipkart upcoming sale that can help you buy this smartphone which is available.

Review: GSMArena concluded that this joint venture between Xiaomi and Google is a huge leap for Mi line. They also said that Xiaomi Mi A1 delivers the best value for money in its price range period.

Huawei is a promising company that has been on top of the smartphone industry. But after a while, Huawei lost its fame and now is again entering the smartphone market with a bang. Last few phones by Huawei has gained stardom and customers liked it and now keeping up with the expectations Huawei launched Honor 9 lite.

Review: TechRadar cited that Honor 9 lite focused mainly on looks whereas its performance and camera quality are decent but not best in class.

Motorola has always been a tough competitor to the smartphone manufacturer. From the first smartphone of the G series to the 6th generation which is to be launched soon a lot has changed but the standard of quality and performance it delivers is maintained. It has been a while since the launch of Moto G5s Plus but it still remains one of the best budget smartphones.

Price: Moto G5s Plus is priced at Rs. 12,999 only on various online shopping websites.

Review: GSMArena praised its build quality, battery life, display, and loudspeaker volume. On the other hand, they gave a thumbs down for its camera performance which was proven poor.

Hold the wait right there as these devices are here to fulfil what has been an aspiration. Grab the technology that best suits your style and requirements. Do not forget to employ the offers that have been indulged in your service. Have a convenient shopping spree!

by CuriousPost time to read: 5 min 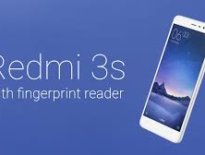