CuriousBytes: Everyone enjoys playing video games but not everyone knows these interesting facts about Video games. So check out some of the coolest and fun video games facts. 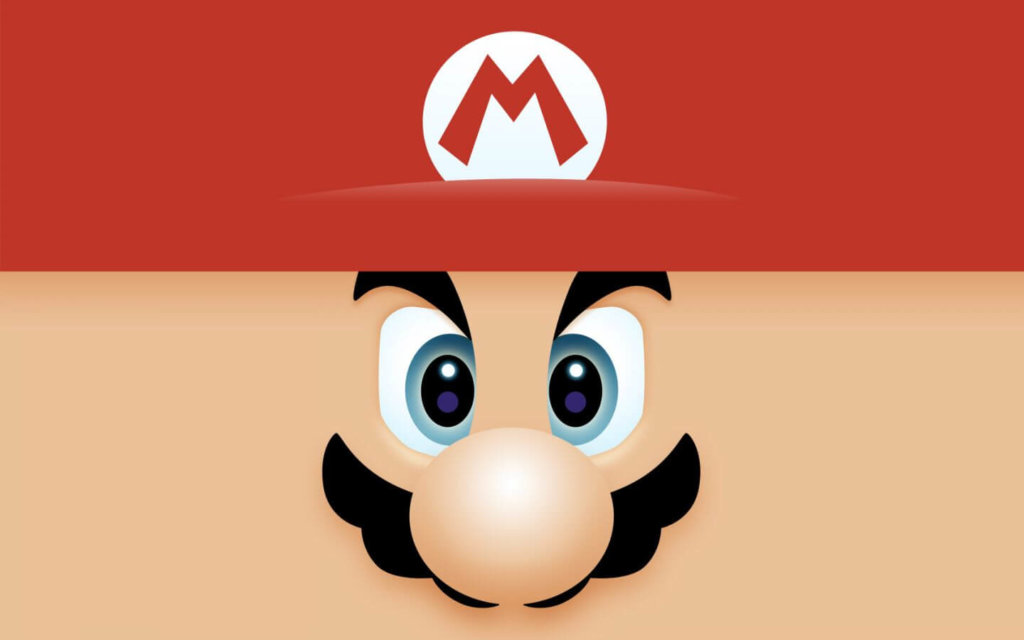 Super Mario is one of the most popular video game. Mario, the tiny little plumber was named after the landlord of Nintendo’s Warehouse, Mr. Mario Segale. Also, Mario’s last name is also Mario, thus making his full name Mario Mario.

2. Donkey Kong: A Revenge on Mario

Remember the Donkey Kong game? Donkey Kong was actually Mario’s pet that was mistreated by him. As a result, he kidnapped Mario’s girlfriend as a revenge for being mistreated and so is the concept.

3. No Biking for Mario creator

In view of safety, Nintendo refrained Shigeru Miyamoto, the creator of Super Mario and Donkey Kong, from riding a bike to the workplace,. Nintendo considered his safety as an utmost priority to the company.

In the game Super Mario, if you look closely, you actually find Mario breaking the bricks with his hand and he never used his head to break them.

Grand Theft Auto, one of the most successful gaming franchise has launched many game titles like Vice City, San Andreas and GTA 5. Out of all these GTA V emerged as a true blockbuster. With 90 Million sales GTA 5 grossed $6 Billion, which is twice the total gross of the Hollywood blockbuster Avatar.

The GTA V’s map is twice that of real-life Manhattan city. New York’s Manhattan is only 23 square miles.

8. Play Station: The result of a Broken Deal

Play Station was originally designed to be an upgrade for Nintendo’s gaming console. It was meant to feature the ability to play games using CD. But later due to some licensing issues, Nintendo closed the deal and Sony decided to go ahead and develop the Play Station as a gaming console of its own and the result is history. Play Station 2 is the highest sold gaming console with nearly 155 Million sales worldwide.

The PlayStation 2 was the first video game system to use DVD technology. It was the first system to have graphics capability better than that of the leading-edge personal computer at the time of its release.

Magnavox Odyssey is the first gaming console ever and it was priced $99 back then in 1972. It came pre-included with 28 games.

PUBG set the world record for most simultaneous players at once. The number of players which played PUBG simultaneously records for 1,342,857 beating record of Valve Dota 2.

This is what happens for every Internet Minute.

Angry Birds was developed on a budget of less than $70,000 dollars and development team consisted of only 12 members who were also working simultaneously on other projects as well. The game managed to rake approximately $203 Million from the franchise.

14. Angry Birds: The Success after 52 Failures

Rovio Mobile, the company behind the Angry Birds game developed 52 games and most of them never seen the taste of success. Angry Birds was the company’s Fifty-Third game and with its success, the company never looked back.

Candy Crush Saga, the sweet game makes $850,000 per day the game quickly became the highest grossing game on Apple’s App Store. It approximately makes $310 million every year. According to a report, a 14-year-old boy spent $ 4,300 to get extra moves and boosts on Candy Crush Saga

The app is so popular that it even reached Antarctica, the most isolated place and It’s reported that three users use this app in Antarctica.

Clash of Clans is one of the most protected Online Games which protects the game from any hackers with regular updates. The only way to hack is to download a Clash of Clans Modded Apk and play it on a private server.

George Yao, a CoC player had about five accounts, and he played around the clock for 6 months on his 5 iPads all at the same time even while taking his shower. He is the first player to break the 4000 trophy mark. This made him overnight start earning him 79,000 Twitter followers and 30,000 Facebook fan likes.

World of Warcraft, a massively multiplayer online role-playing game (MMORPG) was the highest grosser so far raking a huge sum of $10 Billion over its lifetime. The game is extremely popular that Vin Diesel and Paul Walker used to play the game together.

Every key character you assassinate in Assassin’s Cree was a real person, and the date and location of their death are accurate.

These were some of the interesting facts about your favorite video games that made your childhood and is now entertaining you on your smartphones. Bookmark this article and we will be updating it more awesome video game facts. Meanwhile, share these fun video game facts with your and let them know the unknown. 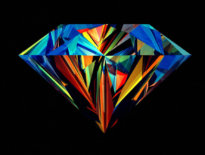