With each year, there are more and more reports of major cyber threats that are becoming quite devastating and much more sophisticated. As the digital technology is advancing so are cybercriminals. They are working hard on honing their skills and upgrading the tools that they use.

In April this year, we witnessed a coordinated attack on seven banks in the UK which led to a loss of hundreds of thousands of pounds in just a brief moment. This is just a single example that’s notable among hundreds that happened in the past couple of years.

Financial institutions such as banks have already started to implement cyber-security strategies to protect themselves, as they have been the most common target online. However, all organizations are in danger of online theft. It’s not just about the money; it’s about losing valuable data as well.

Here are the greatest cyber threats you can easily encounter online and a few easily actionable tips to stay protected.

Also Read: 7 Important Tips To Protect Your Privacy On Linux 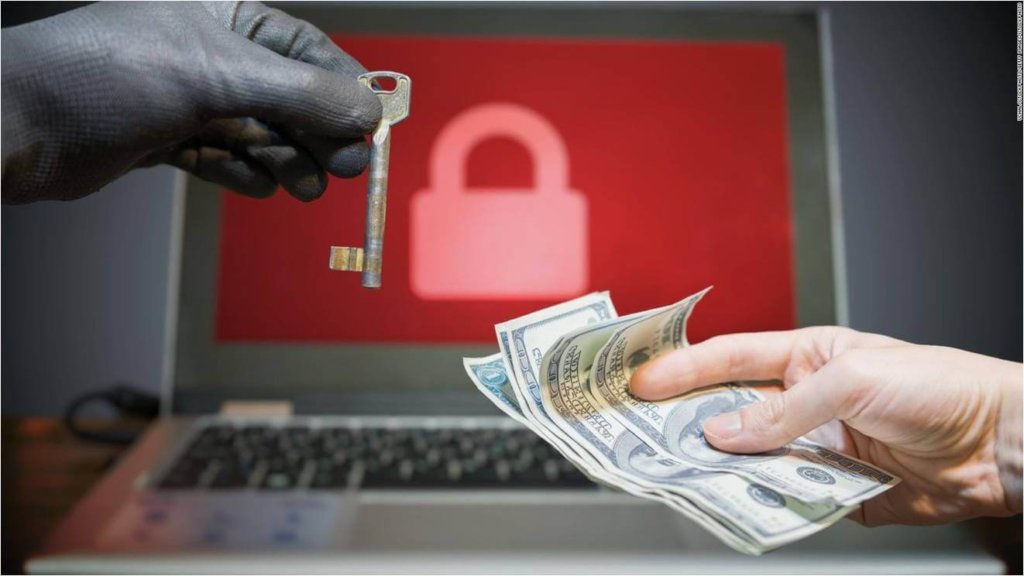 Ransomware attacks are probably the most popular choice for cybercriminals in recent history. One of the most surprising incidents with regard to ransomware over the past few years involves a 14-year-old Japanese boy who was arrested for allegedly creating and spreading a ransomware program. The news quickly spread across Japan and because of this single event, sales of cybersecurity software such as VPNs have increased dramatically!

One of the reasons why ransomware attacks are experiencing a growth in popularity (besides the fact that even a 14-year-old Japanese boy can craft one), is because victims are forced to pay ransom using bitcoin to ensure that the money cannot be traced back to cyber crooks.

Usually, a ransomware application encrypts as much data as possible on the affected system and blackmails the victim into paying money for decrypting it. What’s even worse is that a lot of users are simply scammed since hacker tend to leave the data encrypted even after the ransom is paid. 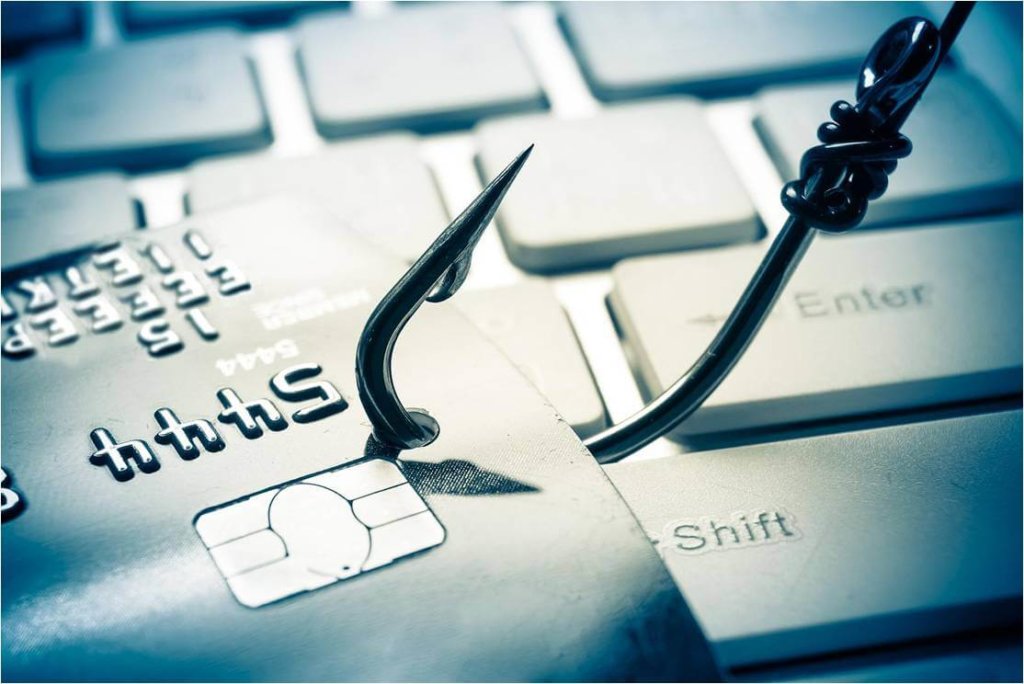 Phishing is a type of attack when hackers set up deceptive websites and emails to lure their victims and gather their personal information. In most cases, phishing is done via email when people receive messages which are disguised as something important or urgent. These emails can come as blank requests or security checks, and they usually ask users to download something or click a link.

In most cases, the attackers present themselves as someone who is trustworthy or some “real person.” Although phishing might seem like no threat at all, it only takes one moment of carelessness, and you might lose valuable information. Even people of such a stature as John Podesta have fallen victim to phishing attacks. 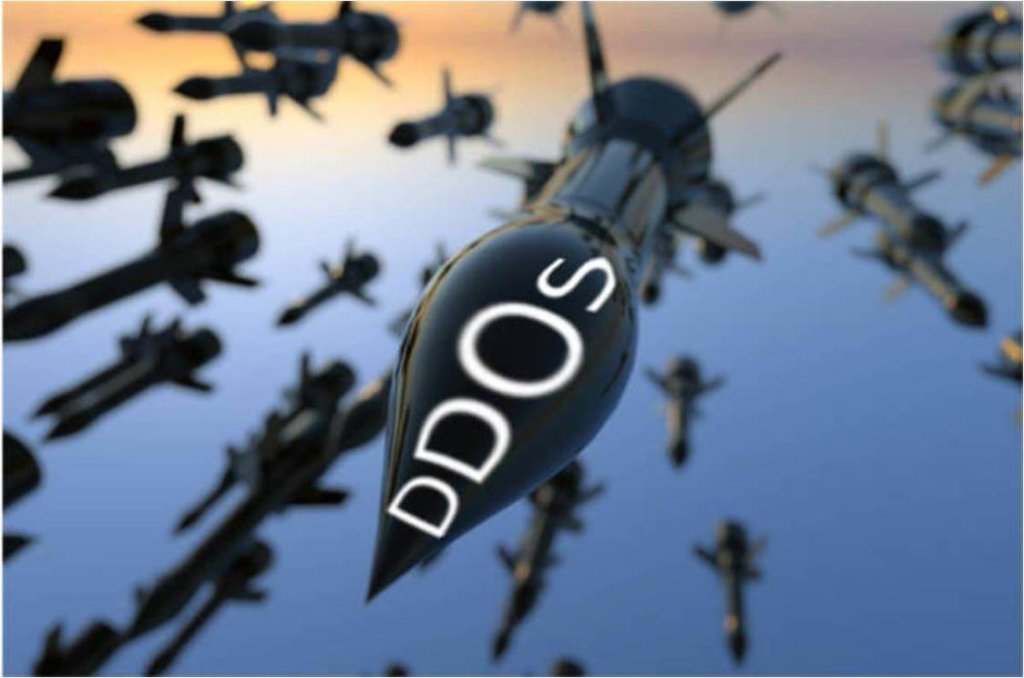 DDoS is short for Distributed Denial of Service and this attack is designed to disrupt regular traffic of a particular server.

It works by sending large amounts of traffic to its target eventually causing its server to break down. DDoS attacks are effective at doing that since they rely on multiple compromised devices to generate the attack.

The attackers compromise devices (usually with malware) by turning them into bots which are later used to reinforce the attack. Eventually, these devices are connected into a network, called a botnet, which then sends out a large amount of data eventually crashing the server.

Recommended:  How to Protect Your Social Media Accounts from Hackers? 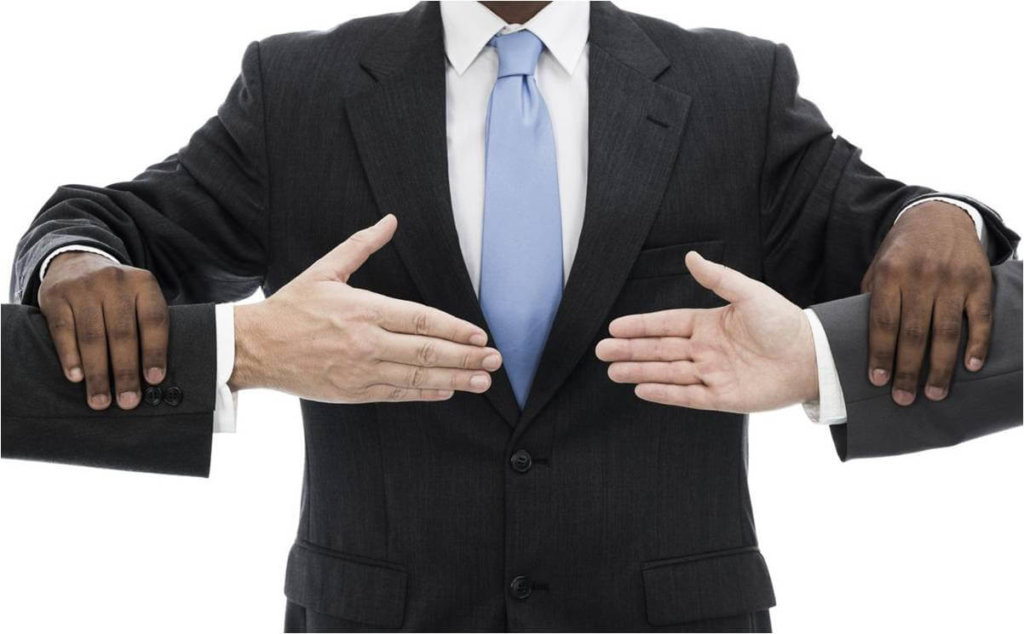 A MITM attack can be described as an attack when the attacker intercepts the communication between the users’ computer and the server where the requests are being sent. This is done to “eavesdrop” and steal information, or to mimic one of the sides, simulating a natural exchange of communications. The main goal of such attacks is usually to intercept and steal as much personal data as possible.

This could include account details, login credentials, credit card numbers and similar information. In most cases, the targets are communications between users and financial applications, cloud systems, e-commerce websites, SaaS and similar. Some of the most infamous MITM attacks were in carried out with the help IOT devices.

Don’t neglect the importance of online security. Remember that there are billions of people on the internet and just like in the real world, there will be a few who’s intentions are not always pure. Make sure to use the web responsibly and implement the security measures mentioned above. 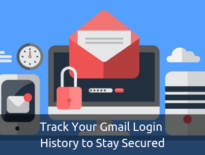 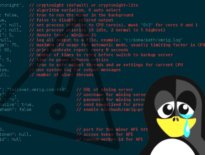 Linux A 5-Year-Old Linux flaw is allowing Hackers to tur…
0
We use cookies to ensure that we give you the best experience on our website. If you continue to use this site we will assume that you are happy with it.OkRead more