New Leaks Reveal that Huawei P20 may Come with Notch

This is clearly observed at the launch of Huawei MateBook X Pro. The MateBook X Pro looks a lot more like Apple’s MacBook Pro, Except the camera that pops up from beneath the keyboard. It’s really a nice idea. I really hate the idea of taping my Webcam.

The new leak reveals that Huawei P20 may come with a notch similar to that of iPhone X that was released in late 2017. VentureBeat reporter Evan Blass shared the pictures of the leaked Huawei P20.

The photo reveals that P20 may come with dual lens camera. Earlier it was expected to be launched with 3 lenses. Also, the leak reveals that the device will be shipped with the latest version of Android, Oreo.

On the back, you can see the words ‘SHIRLEY’ which might be a Codename? It isn’t yet clear. Unlike iPhone X which kicked out the physical home button, Huawei P20 is having a Physical home button at the front which may also incorporate a fingerprint scanner as well. Just like Huawei Honor View 10, Huawei P20 is also powered by AI technology to boost the device performance and improve your productivity.

The P20 previously showed up on TENAA, China’s version of the FCC, and looked like what we see above. It was previously reported that the device would have three cameras on the back, but that appears to not be the case.

A new teaser from Huawei is still fuelling the leaks that stated that P20 will feature a triple lens camera system. But it is also expected that the company might announce Huawei P20 lite and Huawei P20 Plus. Maybe one of the other phones will have three cameras. If the rumours were true then the Huawei P20 Plus may feature triple lenses. 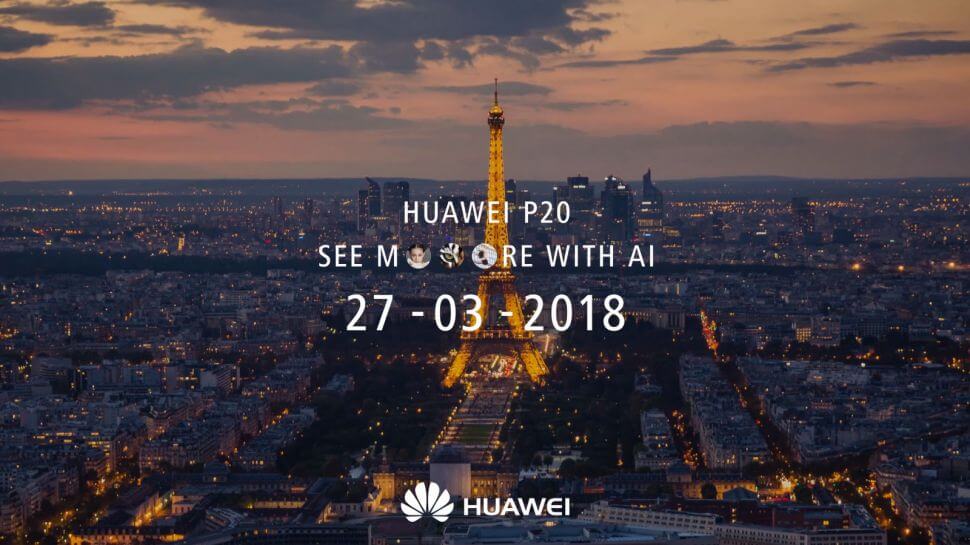 What do you think about Huawei P20? Are you excited about the AI smartphones and Triple lens camera technology? Tell us your opinion in the comments below.

Let us know if you liked the post. That’s the only way we can improve.
Recommended:  Ubuntu Touch Mobile Will Soon Support Android Apps With "Anbox"

New Leaks Reveal that Huawei P20 may Come with Notch

Android Google Paid $112,500 To a Security Engineer For Fi…
0
We use cookies to ensure that we give you the best experience on our website. If you continue to use this site we will assume that you are happy with it.OkRead more