Is GST Truly One Nation One Tax?

When the GST Bill was implemented, replacing a major tax called VAT, it was seen to be a revolutionary tax reform. The GST aimed to remove tax implications for businesses by providing them with a uniform tax that was applicable throughout the country.

There are several advantages to having a uniform tax system, for example, inter-state trade becomes a lot more convenient and gives businesses a chance to expand. It also, however, has its downside, for example, it can be too centralised, causing a rift between the states and the center. 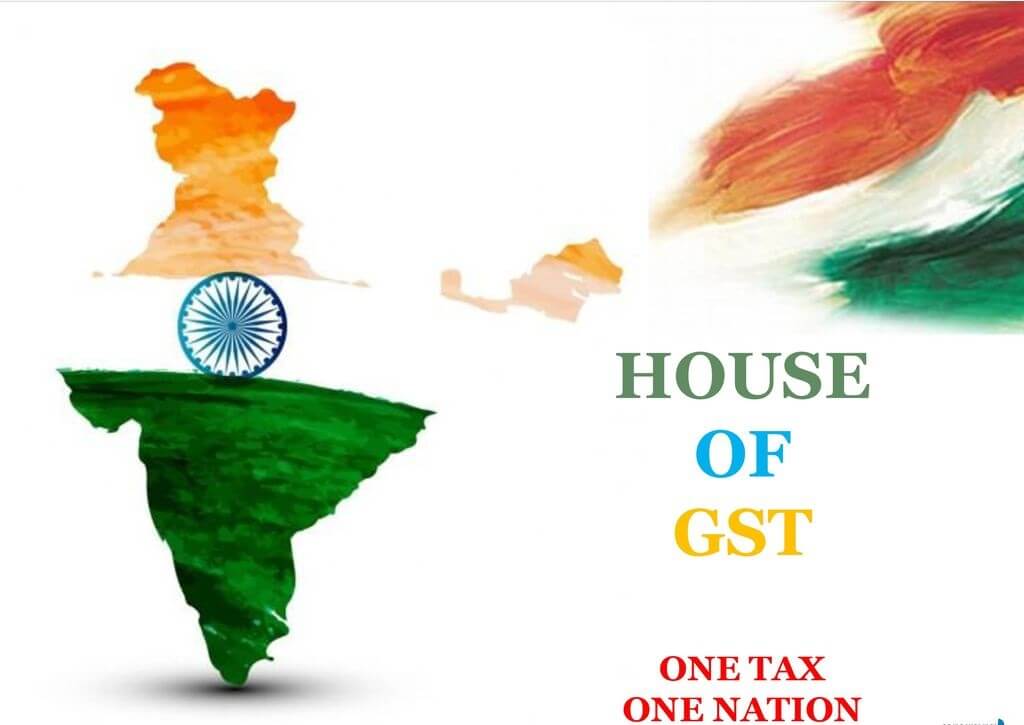 In the 32nd meeting of the GST Council, it was declared that the threshold or the ceiling of taxable turnover which used to be 20 lakhs was to be doubled to 40 lakhs, however, this was not a uniform transition. Small states and northeastern states were to maintain their 10 lakh turnover ceiling.

While this decision is rational in the sense that small states and northeastern states do not produce or generate as much profit as bigger states, it still undermined the sense of unity in taxation that the GST tried to bring about.

It's not just the feeling of disparity, this decision will also affect inter-state trade. A landmark reform of the GST was that it sought to remove the problems of inter-state trade by adding uniformity to taxation, making sure there are no complications while paying taxes.

However, making exceptions for states in terms of taxation and GST rates, will only further complicate the process of inter-state trading, demotivating traders from indulging in expanding their businesses in other states.

While some argue that these rates are meant to empower smaller states, it can easily be argued that such an exemption hinders the overall understanding of a uniform tax.

It is quite reasonable to say that some smaller states of India have not progressed economically when compared to the bigger states of the nation, therefore, doubling their pre-existing ceiling will result in the smaller states not getting enough tax to sustain itself.

However, exemptions like such can also lead small businesses to indulge in illegal activities such as classifying inter-state trade as intra-state in their filings. In cases like these, it is not that small businesses want to be dishonest, it is the complexity of the tax system that pushed them to pursue such acts. Keep in mind that the GST was actually formulated to remove such complications, and now is only adding to the problems.

The other angle that has to be addressed is the inconsistency of AARs (Advance Ruling Authorities) in different states. These authorities are empowered to determine GST rates for goods and services that might have a unique connotation. These authorities vary from state to state, therefore, each state can have a GST rate of its own for the very same product.

This sort of unchecked authority on taxation when "one nation, one tax" is to be implemented can severely harm the goal of bill and add more complexities to the Indian tax system, creating more and more ruckus and confusion.

Another angle that is to be understood is that the system of cess has not been removed under the GST regime. Cess is a form of taxation where a state can charge more than the allotted amount for short-term goals, for example, relief for a natural disaster may cause the government of the state to hike tax prices so that funds can be available for the well being of the people. While the system of cess is temporary and short-term, it can create ripples of confusion in the tax system, affecting inter-state trading the most.

States also happen to have the right to tweak clauses within GST for their own state. This again undermines the system of uniform taxation and further creates problems that GST sought to remove in the first place. Experts have pointed out that this right of adding and deducing from the policy of GST should only be given for exceptional reasons and not just for any minor inconvenience.

We can deduce from the above reasons and descriptions that the GST, while it tries to be a uniform tax, is only moving towards the same. Of course, it is a new policy and a major one at that, and for it to settle and stabilize itself, it'll need time and proper governance.

The Center and the states, both need to adapt to the new system and since this policy is heavily centralised, it is the Center's duty to make sure that all the clauses of this bill are well implemented, while making sure that at least the essence of a uniform taxation system remains in the country.

Is GST Truly One Nation One Tax? 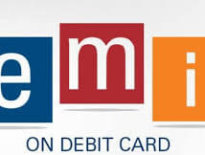