How Would You Sell an iPhone to an Android User?

CuriousBytes: This might be a tricky question to answer as such questions fall into the category of Hypothetical questions. But we found a smart answer to the question How Would You Sell an iPhone to an Android User? Go through the article and find out how you could actually do that.

Every smartphone user has his own reasons for owning his smartphone. But when there goes a debate over the best smartphone, the debate would end up with a discussion over iPhone V/S Android. Instead of discussing the Pros and cons of the most popular mobile operating systems let us see if we could actually sell a high priced Apple iPhone to an Android lover.

There might be several witty and humorous ways to do that or answer it. But Simon Trevor,  Special Projects Director at Lawn Care company and a Quora writer have answered it in a really smart way by sprinkling some humour into it. He answered it more like a conversation between himself and a CEO who deeply loves Android by heart.

Check out the complete answer and do share your way of selling an iPhone to an Android user.

Mr Android Lover: Hey Simon. One more thing, “sell me an iPhone and you will get the job.”

“Well… I guess I’m leaving. If you were an on-the-verge iOS vs Android user, you wouldn’t be asking me this as an interview question.

“That means I have to assume you prefer Android over iPhones enough that you will never switch. You know I will never be able to convince you to use an iPhone. That is why you are asking the question.

“It’s like selling a c**d*m to a girl. Some will buy, but most will prefer pills. Android addicts won’t buy iPhones because of their immature bias.”

Mr Android Lover: “I do not have an immature bias. Please leave. We’ll get back to you shortly.”

Simon: “Now, why don’t I believe that?

Recommended:  WhatsApp rolls out another interesting new feature, check it out!

“But you hold onto the idea that Android is better than iOS definitively. 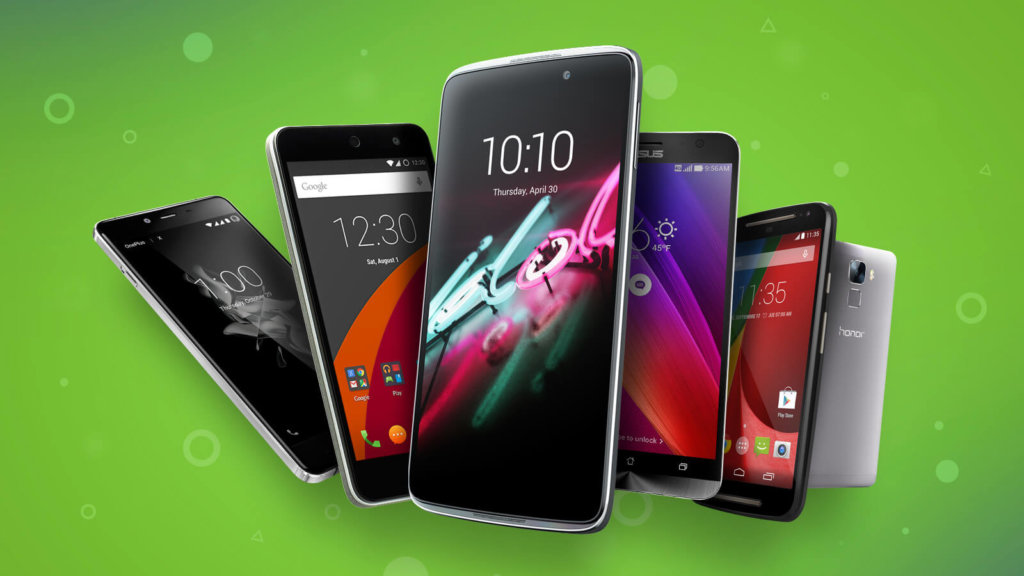 “Look at these phones. They are fine phones and work great for developing markets. But you aren’t developing. You are a rich man who can pay up to $1000 for a phone. These phones are plastic, slow, ugly, and poor in every respect.

“Don’t get me wrong. They are great phones that people love but they are nothing compared to a Galaxy or an iPhone.”

Mr Android Lover: I never said every Android phone is better than an iPhone…

“Great! I was wrong! You don’t have an immature bias.

“But I want to show you a picture now. 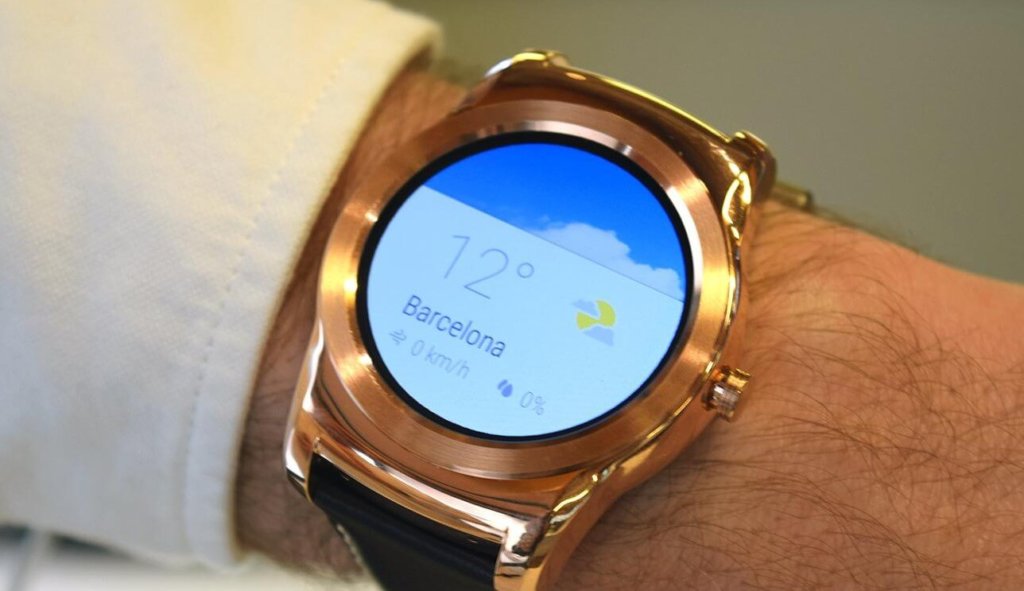 “This is a picture of one of the first well-designed Android Wear watches. It didn’t do much at the time. It probably gave you only notifications and tracked fitness. But you wore it.

Mr Android Lover: I liked it.

“And again, I don’t believe that either. Yes, you liked it but you would have also liked a Pebble smartwatch.

“You wore it because it was a status symbol. It made you look trendy and innovative. You appeared cutting edge.

“Now let’s get back to iPhones. iPhones are faster than Android phones and have better designs. Android has best launchers to customize look and feel. Pixel 2 has a better camera. Note 8 has a bigger and better screen.  All phones are about the same except for one key area.”

Mr Android Lover: And what would that be? 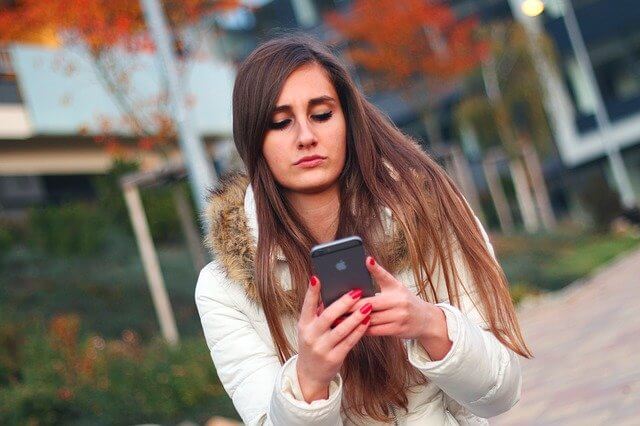 “We both know perception is a reality. It doesn’t matter if the iPhone is actually innovative. It only matters if people believe it is.

“If they think you are stale and unadaptable to the times, they will quickly invest their time and money into someone that they feel is more innovative.

“Again, you can be 100 times more innovative but it doesn’t matter if people don’t realize it.”

Mr Android Lover: Yes the iPhone has a better image but so few people will notice.

“And so few people will notice your Android Wear watch. Yet you wore it a couple years ago when it did almost nothing.

“Remember when I was wrong about you being immaturely biased. I turned you down because I thought there was no hope of persuading you. I was wrong. It doesn’t matter if you were biased or not. It only mattered if I thought you were.

“Basically, you depend on innovation. However, innovation means nothing if people think you are an old and dead-in-the-water CEO.

“You will say an iPhone X is too expensive but would you rather spend $1000 now and make billions later, or risk billions later by buying a Note 8 making people think you aren’t innovative?

“It’s your choice. Invest in your future, or gamble it away?”

That’s the end of discussion and I’m pretty sure this might have definitely convinced the Android CEO and made him invest in a pretty new iPhone X.

So did you enjoy the conversation between the two and what do you think of this discussion? Do you believe you could sell an iPhone to an Android user? Tell us your own way through comments below. Follow us on Facebook for more such hypothetical answers. Please follow us on our other social media profiles Twitter, and Google+.

Share this article on your social media let others know about this smart answer.

How Would You Sell an iPhone to an Android User? 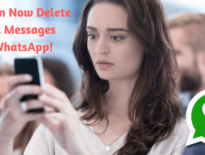 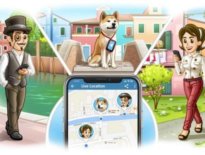 Mobile How to Use WhatsApp’s New Live Location Feat…
1
We use cookies to ensure that we give you the best experience on our website. If you continue to use this site we will assume that you are happy with it.OkRead more