Why Facebook is leading Social Network platform till today? 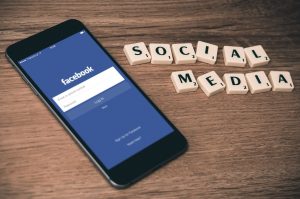 Facebook-A word that needs no explanation nowadays. If you are reading this then you would certainly know of it as you might have probably landed on this page from it.

But for those people who knew less about it, here is a short description of it:

Facebook is a social utility that helps people to connect with their friends, co-workers and meet new people.

Have you ever questioned how a site created in a college dormitory became a network of nearly one billion active users?

The answers to this question are quite interesting. Here is a list of features that made Facebook a social giant.

This is the best thing for Facebook. With its large user base and information available on it, users can find their old friends, classmates and stay connected with them. Getting in touch with your old childhood friend on Facebook is as simple as typing the name of person in search box and hitting the search button. One can even get in touch with their friends using Facebook Messenger App. Also it is trying to connect the world with its internet beaming Facebook drones. 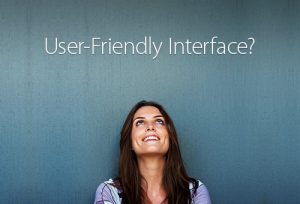 The user interface of Facebook is probably one of the best perfectly crafted interface. Even a novice can easily get his hands on Facebook without any difficulty. Users can share, search, learn and discover their interests in no time. Powerful features are perfectly integrated iwitha simple elegant UI. 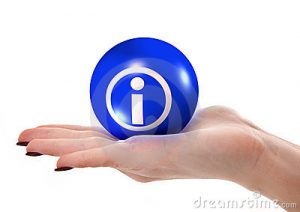 Even though the primary idea is social networking, it is not confined to that behavior. Through years it has evolved as the biggest social media.

Users can get aware of incidents and happenings across the world. Even they can express their opinions and concerns without any restrictions. Users of similar interests can group together and share their knowledge. 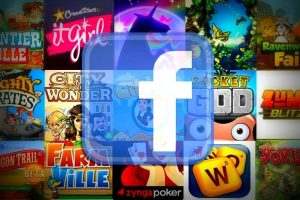 Definitely Facebook is a boredom killer. It has plethora of entertaining features. The Company allowed developers to develop apps for its platform, this resulted in creation of exciting games and apps.

This addictive apps and games have gone viral in such a way that people just used Facebook to play these (remembered Candy Crush saga, Farmville etc..) community games. This eventually increased the time spent by a user on Facebook which played a crucial role in its development. 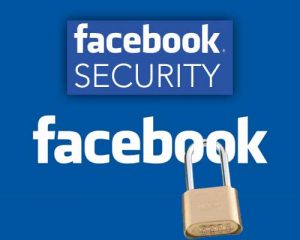 Also adult content is strictly banned over Facebook any encouragement of such content is violation of terms and would result in legal action on concerned user. Such measures were a bit of relief to parents and they no longer need to worry about their child’s activity over FB.

All these reasons have successfully contributed to Facebook to reach millions of users worldwide. No doubt it has highly influenced people and became a part of our lives.

Currently the Giant is working in making the world more connected. It has initiated projects like Internet.org and Aquila-drones to beam internet to remote places.

Did we miss anything? Tell us in comments. Stay tuned to Curious Post for more interesting updates.

Why Facebook is leading Social Network platform till today? 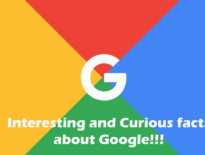 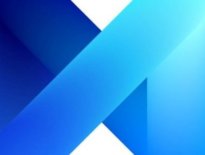