List Of Motorola Smartphones That Will Get Latest Android 8.0 Oreo Update?

CuriousBytes: Google has recently announced its latest Android version which is named as Android 8.0 Oreo. The company has slowly started rolling out the OTA updates to Google owned Pixel and Nexus devices. Following the release, the major smartphone manufacturers have also announced the list of smartphones that are eligible for the latest Android chocolate Cookies (Android Oreo Update). Now Lenovo-owned Motorola has also announced the list of devices that will get the update. 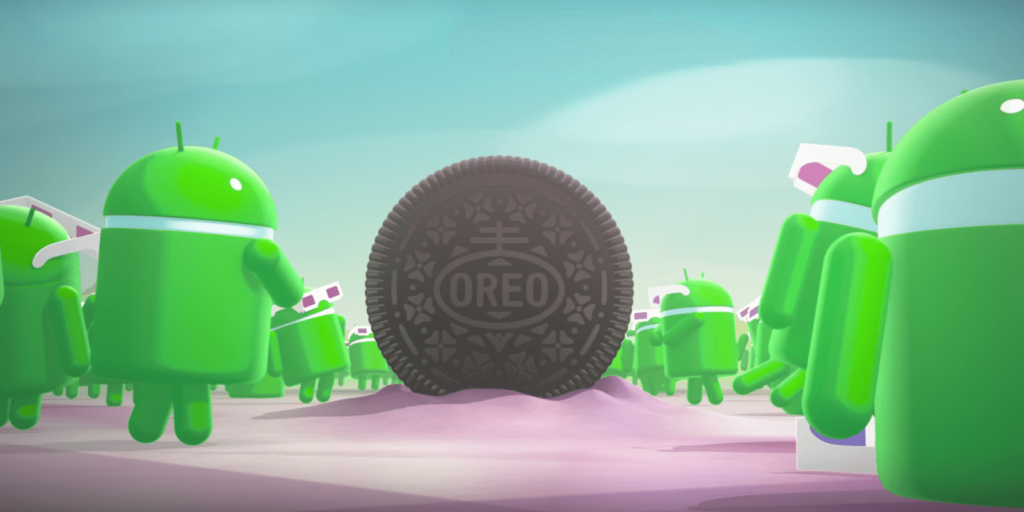 The most talked feature of Oreo update is that it comes with the Picture-in-Picture feature that allows you to see two apps at once, you can do two things at once. Multi tasking has never been simple with latest Android Oreo.

It is a known fact that the Google owned devices like Pixel and Nexus will be the first to receive the latest updates, other smartphone manufacturers will roll out the updates with minor tweaks to the OS. Apart from Pixel and Nexus, the update will be rolling to flagship devices like Samsung’s Galaxy S8, OnePlus 5 and Andy Rubin’s Essential Phone. 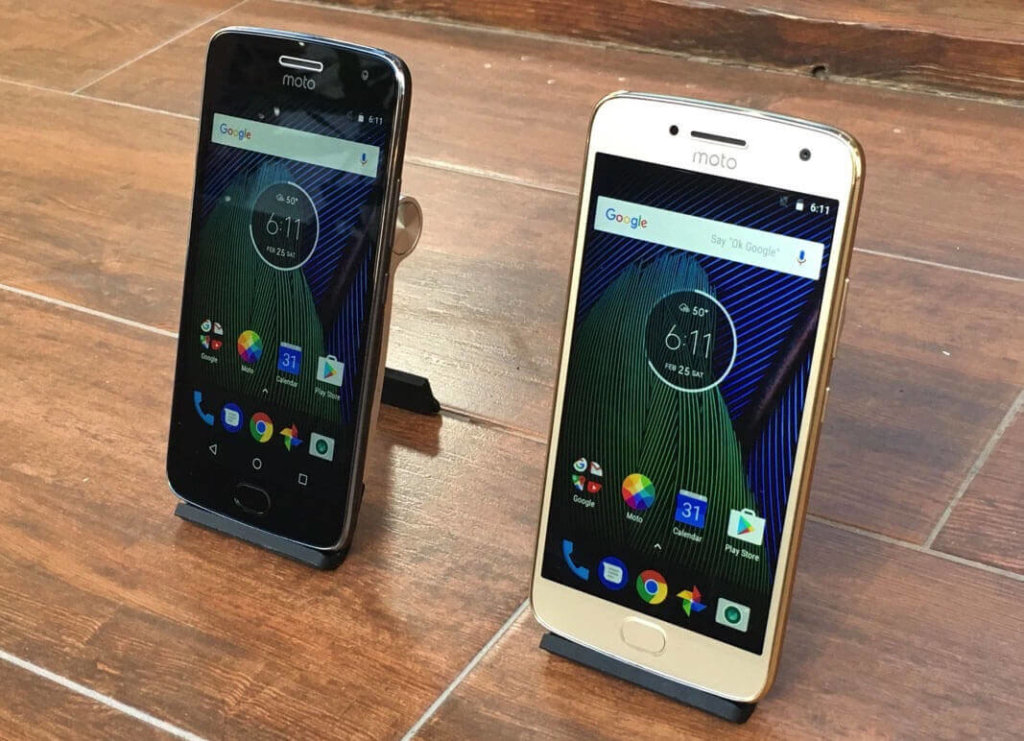 With the latest updates, you can even enjoy several other features like redesigned emoji library, improved notification features, Android Instant Apps that launch without installation and Autofill apps for faster logins.

Recommended:  Moto E5 Soon to launch in India; Shows up on Amazon and Retail Poster

As the above list includes Moto G5 series of phones which have been recently launched by the company, one can enjoy the latest Android Oreo Update without having to buy a premium flagship phone like Pixel and Galaxy S8, as the Motorola G5 series are available from the price range of Rs.14,000.

If you are thinking to switch your smartphone to a new one you can consider buying Moto G5, Moto G5 Plus, Moto G5S, or Moto G5S Plus. They are worth every penny as they come with advanced options at a decent price tag.

Is your device listed in the above list? Tell us your opinion in the comments below. For more latest gadget updates bookmark us.

List Of Motorola Smartphones That Will Get Latest Android 8.0 Oreo Update? 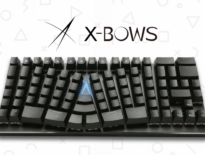