Simple Way To Turn Your Android Device Into Linux Like CLI.

CuriousBytes : Most of the experienced Linux users are aware of the advantages and flexibilities in using the Linux command Line Interface. If you are a Hardcore Linux fan and wish to experience the power of Linux CLI on your Android smartphone then T-UI Launcher app is a must have Android app in your list. Use T-UI Launcher App and control your Android device like a perfect Linux fan.

No other Operating System other than Linux can serve the needs of everyone. Linux has something for everyone.

Today Linux has grown very popular and rate of penetration is increasing exponentially. Thanks to hundreds of distributions with rich Graphical User Interface and the way Linux helps people to learn about Operating System.

Inspite of hundreds of distributions with rich GUI, one can only experience the true power of Linux using its terminal and Command Line Interface.

For all the Linux fans out there who loves to use Linux everywhere here is a great news, you can taste the true experience of Linux right inside and your Android smartphone too.

T-UI Launcher is a free light weight Android launcher with a user-Interface similar to Linux terminal with CLI. This app turns any regular Android device into a Command Line Interface.

No need to root your Android device. T-UI Launcher is simple to start with and fun to use. It’s very fast and a good launcher for Linux fans.

T-UI Launcher has cool looking features packed into a simple text like interface. Unlike other Android launcher which offer rich graphics, T-UI launcher is simple and is similar to Linux Terminal.

Recommended:  Linux 4.11 Release Candidate has been announced by Linus Torvalds

Here are some interesting features of this Launcher :

Once you install and launch this app you will be guided through a detailed tutorial and simple commands that you can use in this app. 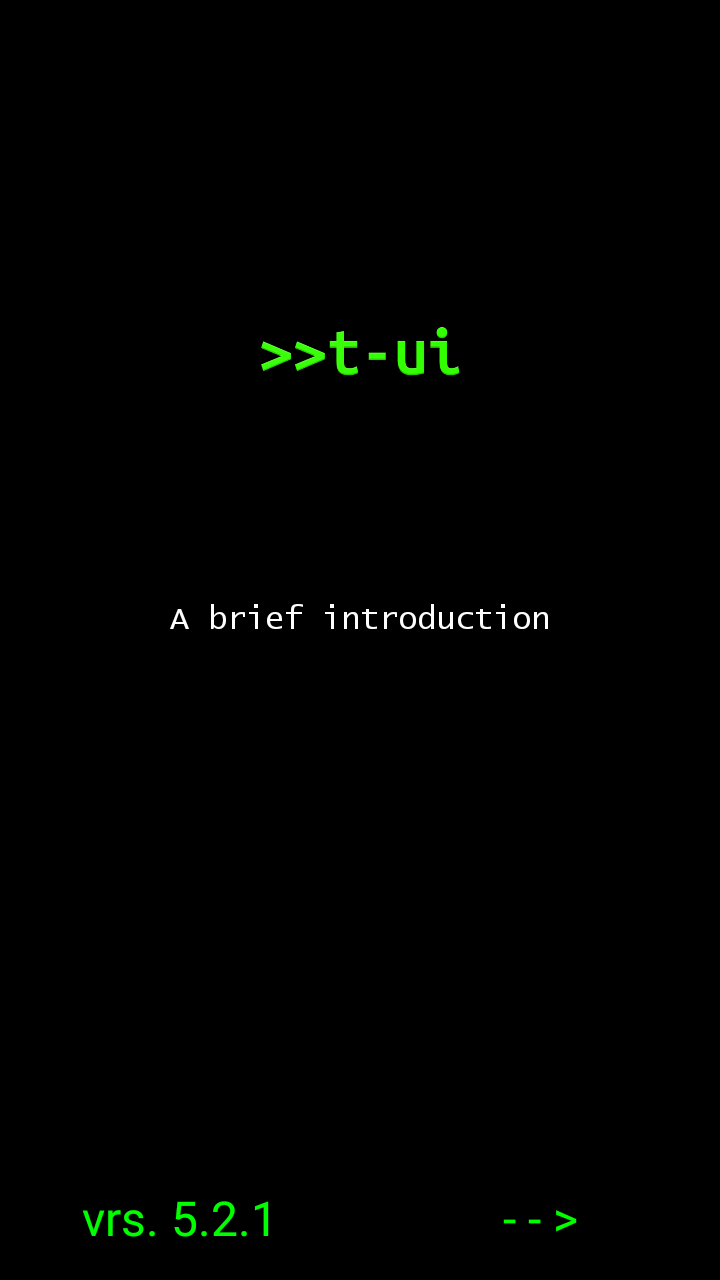 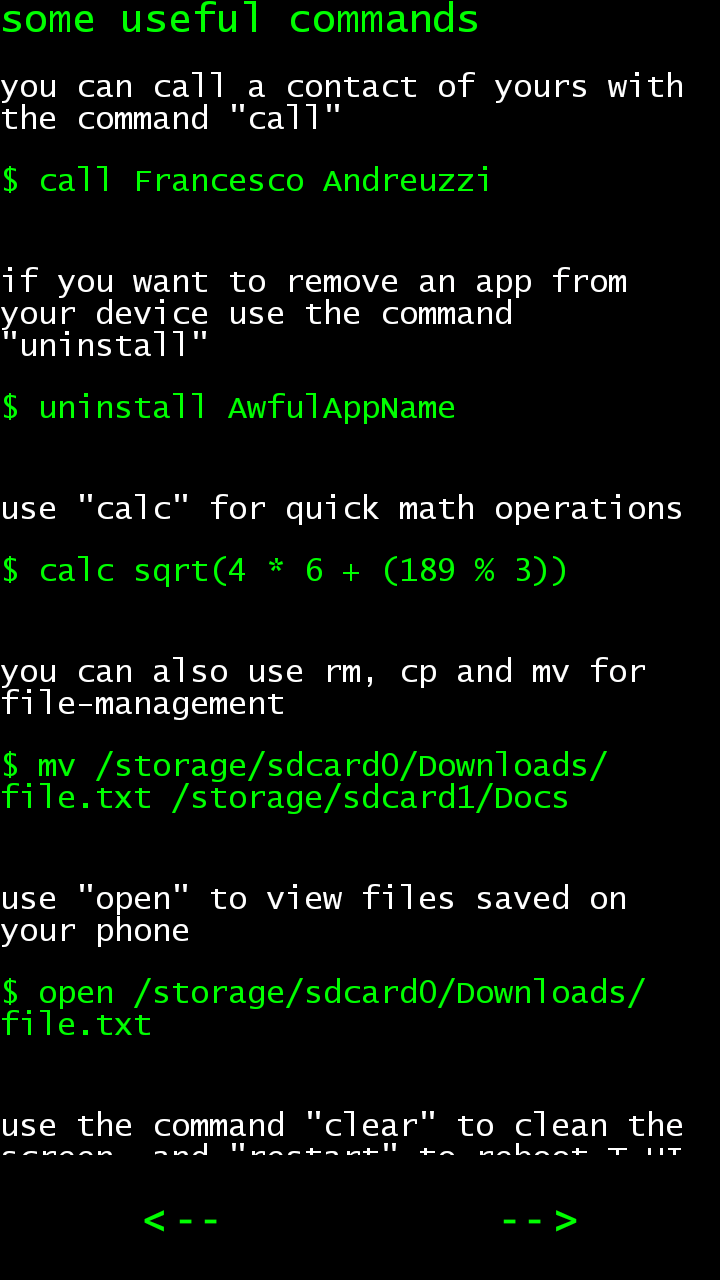 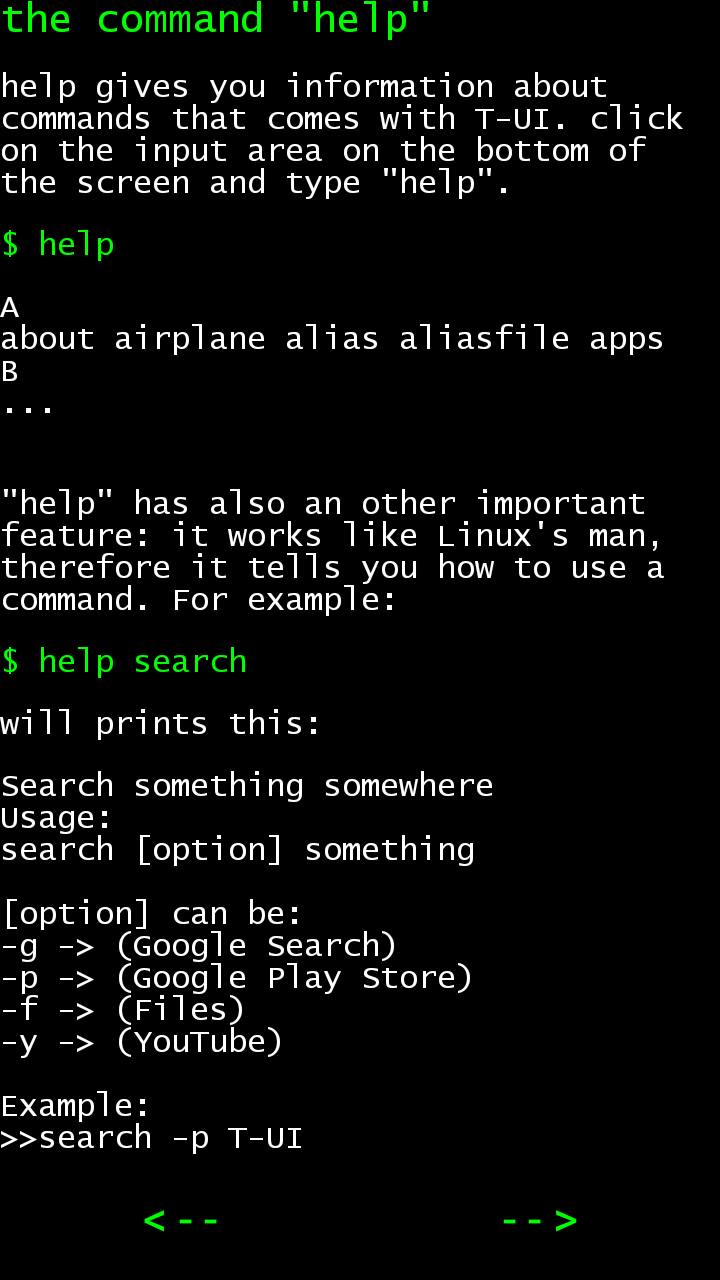 We at CuriousPost have tried some interesting commands and the app performed better than what we expected there are few screenshots of the app usage. 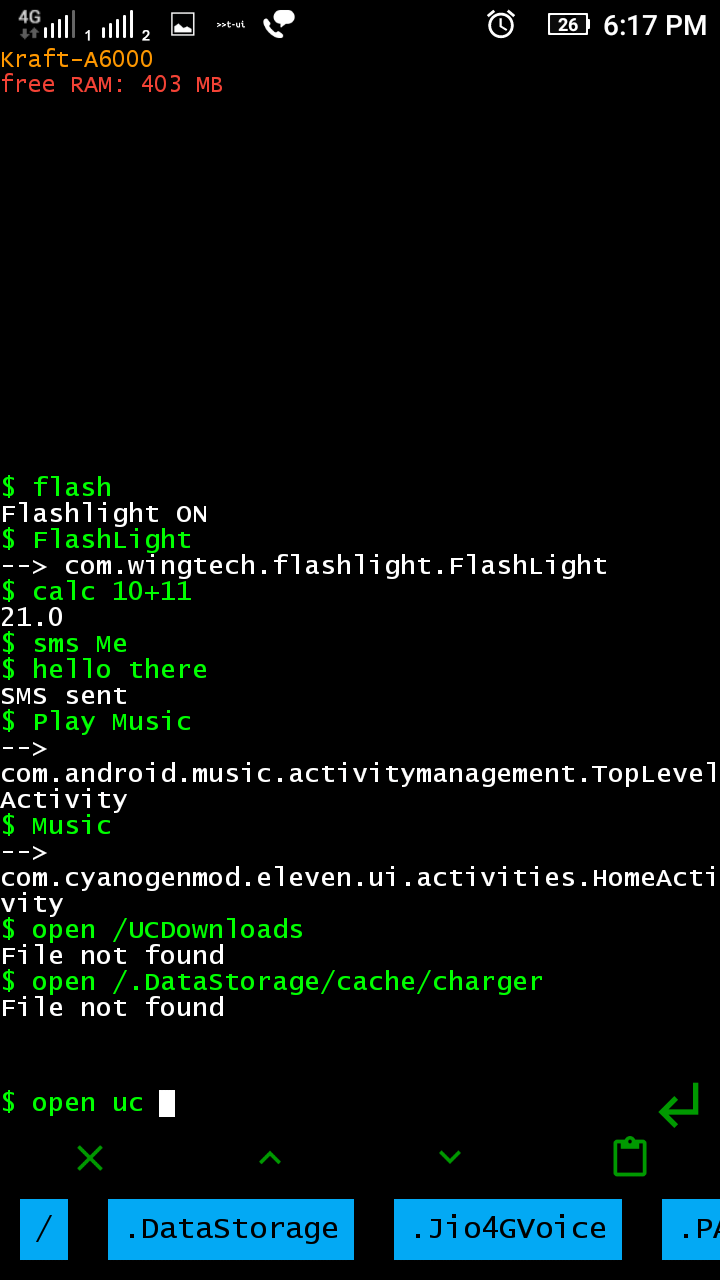 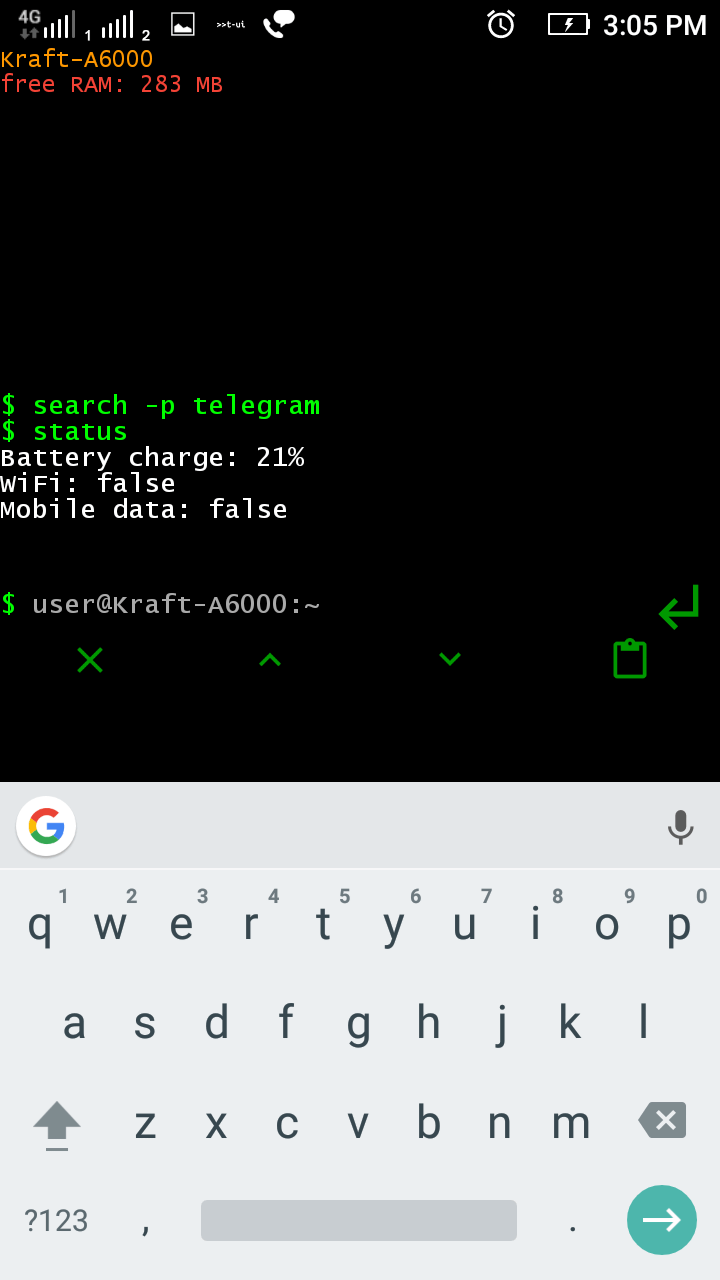 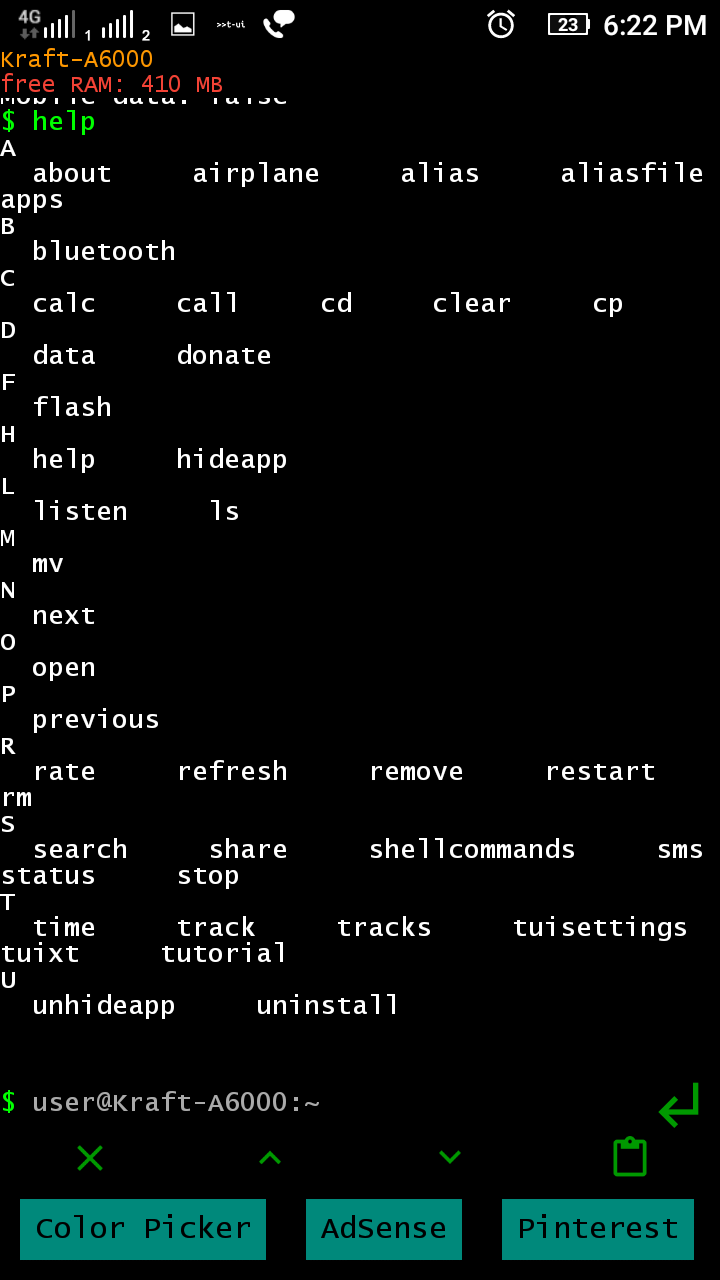 Overall the app was great to use and every Linux user will definitely love using this app.

You can download the app from the download link and start using it right now. Unleash the power of Linux inside Android.

If you had enjoyed using this app do share it with your Linux community and spread the word.

Tell us your opinions in the comments below.

Simple Way To Turn Your Android Device Into Linux Like CLI. 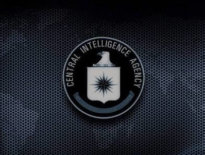 Linux WikiLeaks: CIA Can Target Linux Based Systems With… 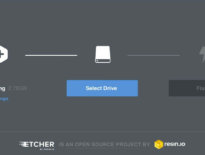